As a center of excellence in cancer care KUTRRH has attained yet another milestone by the launching of the brachytherapy treatment for cancer patients. Brachytherapy, also known as internal radiation, is a form of radiotherapy treatment where the source of radiation is placed on or inside the diseased area.

KUTRRH has installed one of the latest model equipment funded by the Central Government through the Ministry of Health (MOH) as part of the President’s Big Four Agenda to provide Universal Health Coverage (UHC).

Brachytherapy treatment is often given in two or three doses using an iridium -192 source (or sometimes cobalt) depending on multiple factors. KUTRRH will offer 3 Dimension planning Brachytherapy treatment that will ensure better targeting of the cancer cells with minimal side effects. KUTRRH also intends to introduce ultrasound-guided applicator insertions

The cost of Brachytherapy treatment is covered by NHIF subject to approval. NHIF coverage will increase access to ordinary Kenyans who may not afford the service in private hospitals. These treatments’ accessibility will also reduce the need for patients to travel abroad which often adds further costs.

Brachytherapy at KUTRRH is a great achievement in the management of cancer as it increases the chances of cure as well as survival for cancer patients. In addition to offering higher-quality treatment at an affordable cost, the introduction of brachytherapy treatment will also significantly reduce the current waiting time in public hospitals by four to five months.

Referring patient to other hospitals often fragments and affects the continuity of caregiving brachytherapy at KUTRRH will offer access to all radiotherapy services in one public hospital.

Speaking at the launch, President Uhuru Kenyatta said the hospitality and accommodation centre will ensure that families stay close to their loved ones while providing accommodation for outpatients, eliminating the need for long back and forth journeys seeking treatment! https://t.co/iLQPzWU47a
View on Twitter 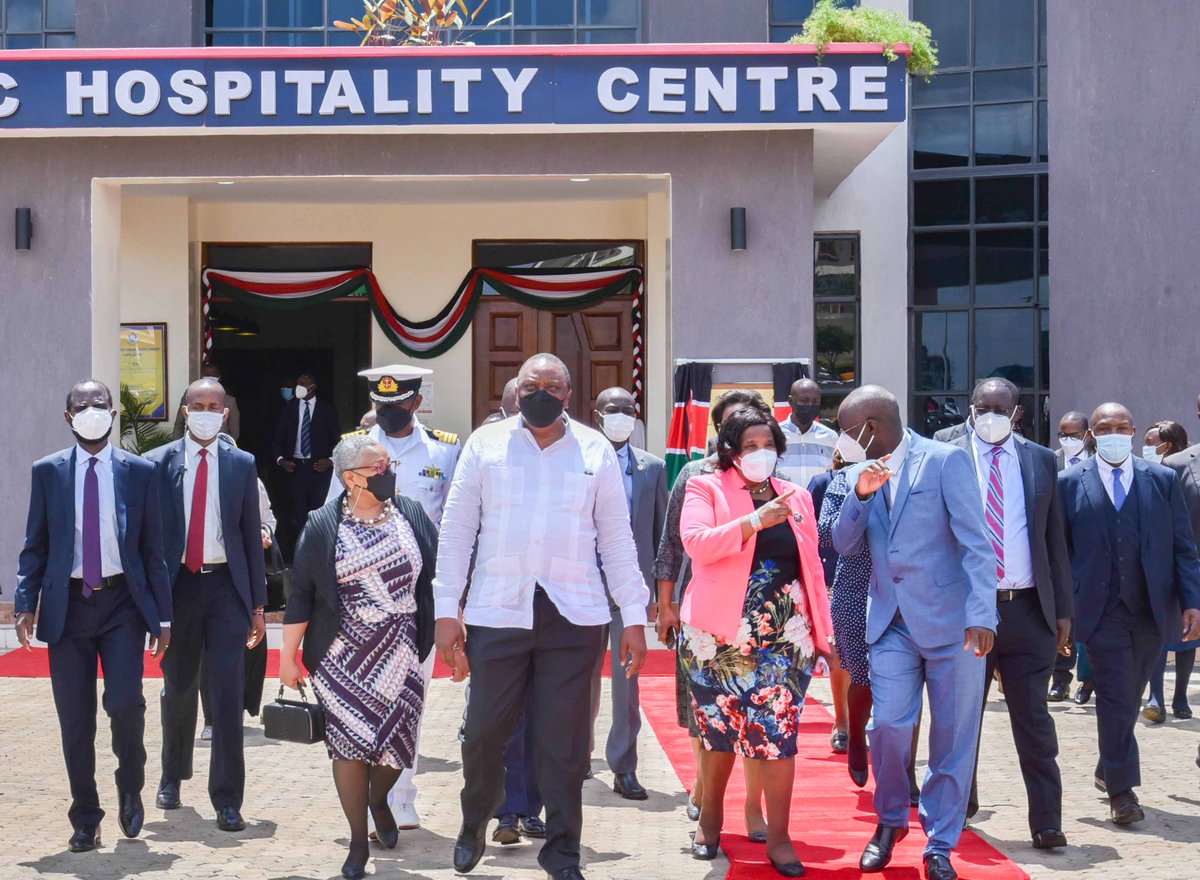 With the opening of the IMIC Hospitality Center, patients from Kenya and Sub- Saharan Africa will have the opportunity to access quality medical care without having to worry about accommodation. 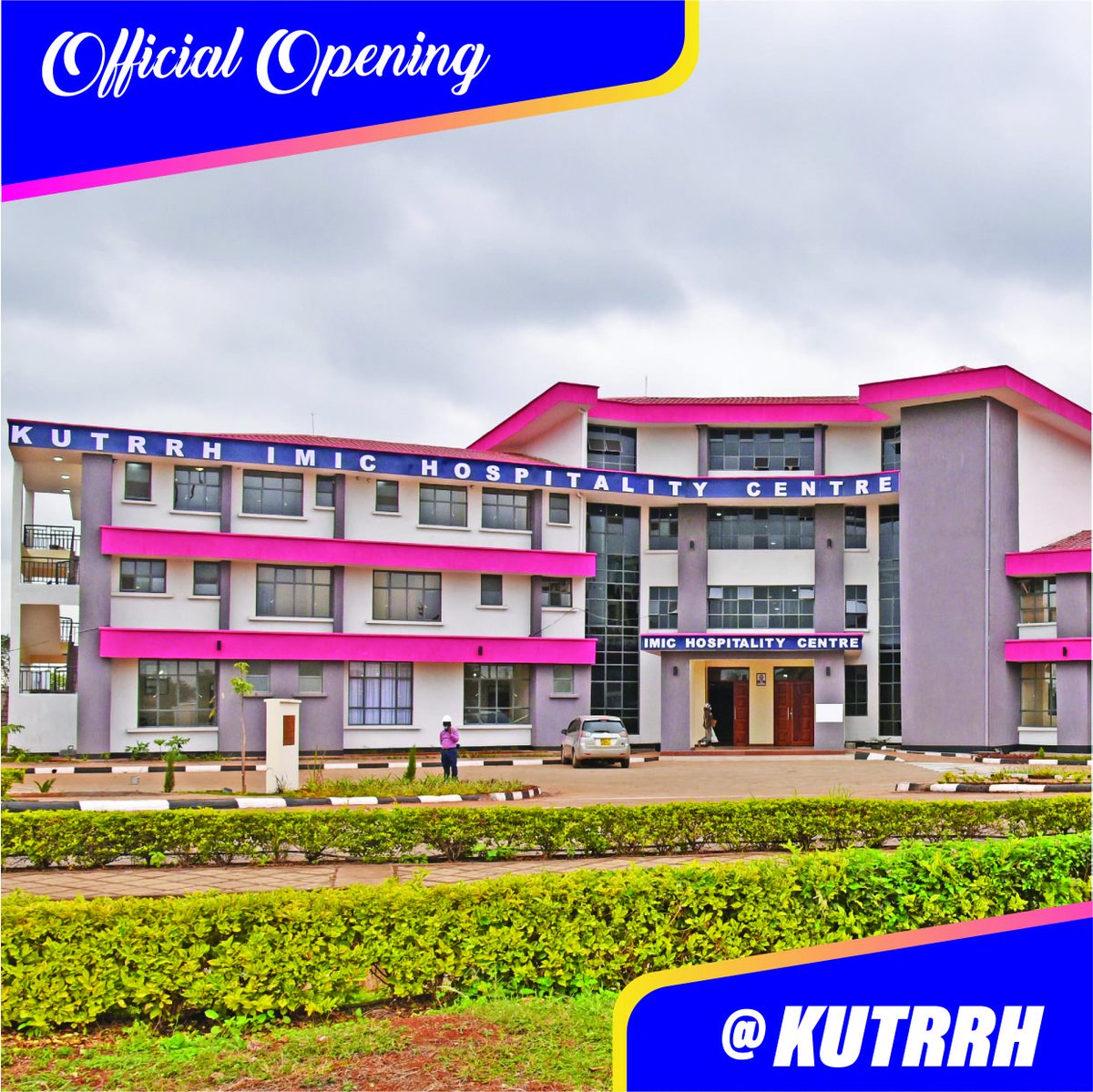 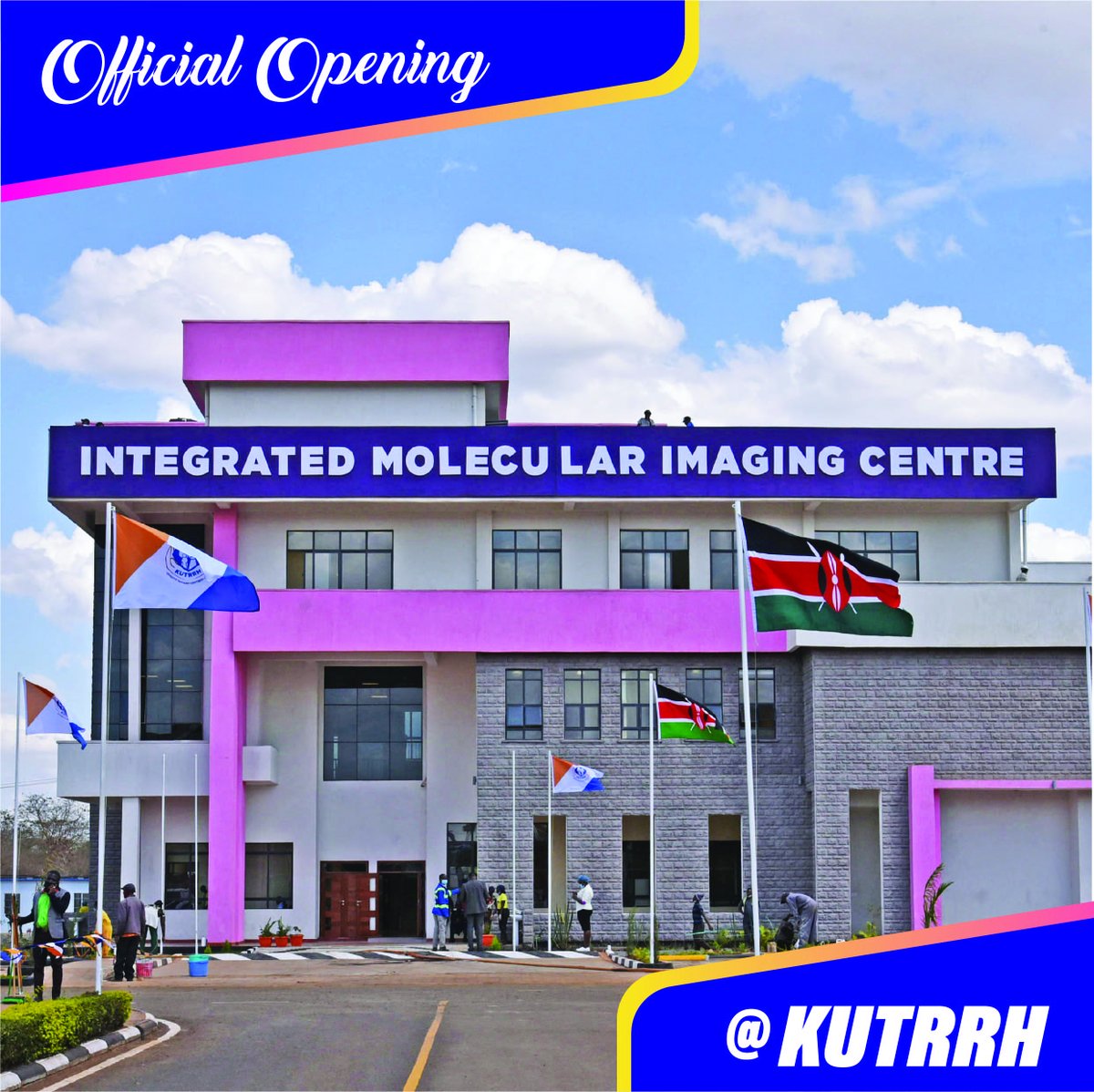 Part of the IMIC Equipment will include Cyclotron, Brachytherapy, SPECT/CT, PET/CT, and 256 Slice CT https://t.co/cSShmkf9hf
View on Twitter 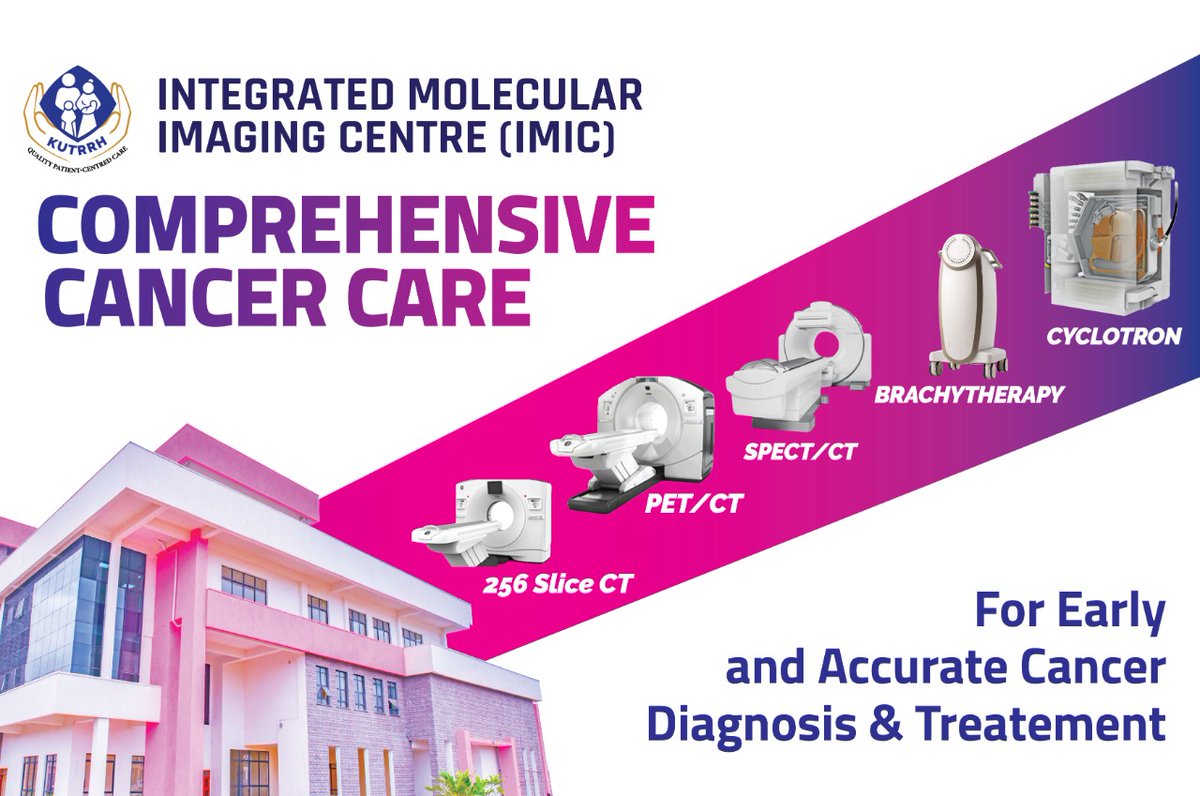 1/4 It’s all systems go as we look forward to tomorrow’s launch of the Integrated Molecular Imaging Center (IMIC) and the IMIC Hospitality Center by H.E. Hon Uhuru Kenyatta, The President of the Republic of Kenya. https://t.co/m91fleTJnP
View on Twitter 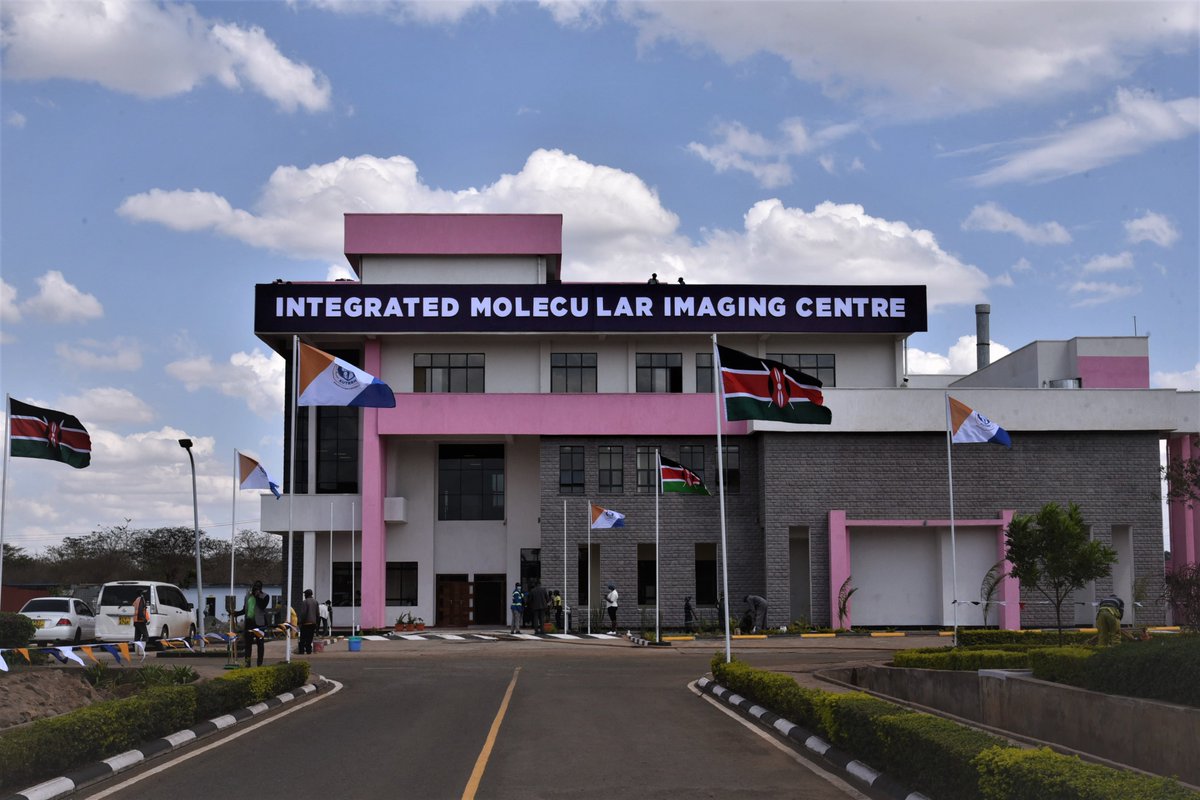